A year ago, BioMarin Pharmaceutical Inc. monetized the Priority Review voucher it won for the approval of Vimizimelosulfase alfa by selling it to partners Regeneron Pharmaceuticals Inc. and Sanofi for $67.5 million. A few months later, Knight Therapeutics Inc. sold Gilead Sciences Inc. a voucher won under the tropical disease program for $125 million. In May, the price nearly doubled again when Retrophin Inc. sold its voucher for Cholbam cholic acid to Sanofi for $245 million. And just last week, United Therapeutics Corp. managed to negotiate $350 million for its voucher from AbbVie Inc., a voucher United won for neuroblastoma treatment Unituxin dinutuximab.

So far as I know, only Regeneron and Sanofi have actually used the voucher they bought — or even said what it was going to be used for. It’s also the only voucher, therefore, whose value can be in any way quantified. Which I’d do for around — well, less than the $67.5 million they paid.

To explain: the value of vouchers is based around the dual notion that the longer a drug has on the market the more sales it will generate and that the first drug in a class to reach the market will create, via market incumbency, a marketplace advantage. Doctors would prescribe the drug, get used to it and keep prescribing it. Any new drug would have to convince a doctor to use something other than what she’d become comfortable with.

Payers hate incumbency, which makes it more difficult to pit one drug against another to get the best price — and drives up costs. And they’re doing more and more to counter it. In what I think is yet another watershed moment in the inexorable rise of payer power, CVS Health Corp. cut the market leading interferon for MS, Biogen Inc.’s Avonex, from its national formulary — a clear example that payers or their agents are willing to endure, for a big rebate, the blowback from physicians and patients by virtually forcing patients stabilized on one medicine to start a new one, even in the case of large-molecule chronic therapies for very serious diseases.

Or take Praluent alirocumab. Virtually every payer and PBM I know of has, in effect, shut the door on scripts for the Regeneron/Sanofi drug. They are waiting, first, for the approval of Amgen Inc.’s Repatha evolocumab so they have a competitive bidder, and second, as long as they can before Medicare and their employer clients force them to put the drug on the formulary. Even so, thanks to the voucher, Praluent will get a few more months of sales, at this low level.

But the voucher investment will have gained them virtually nothing in long-term market share. Had they not bought the voucher, and had Amgen’s drug gotten approval a few months before Praluent, Regeneron and Sanofi would have been in more or less the same place because payers would have held up Repatha to wait for Praluent. 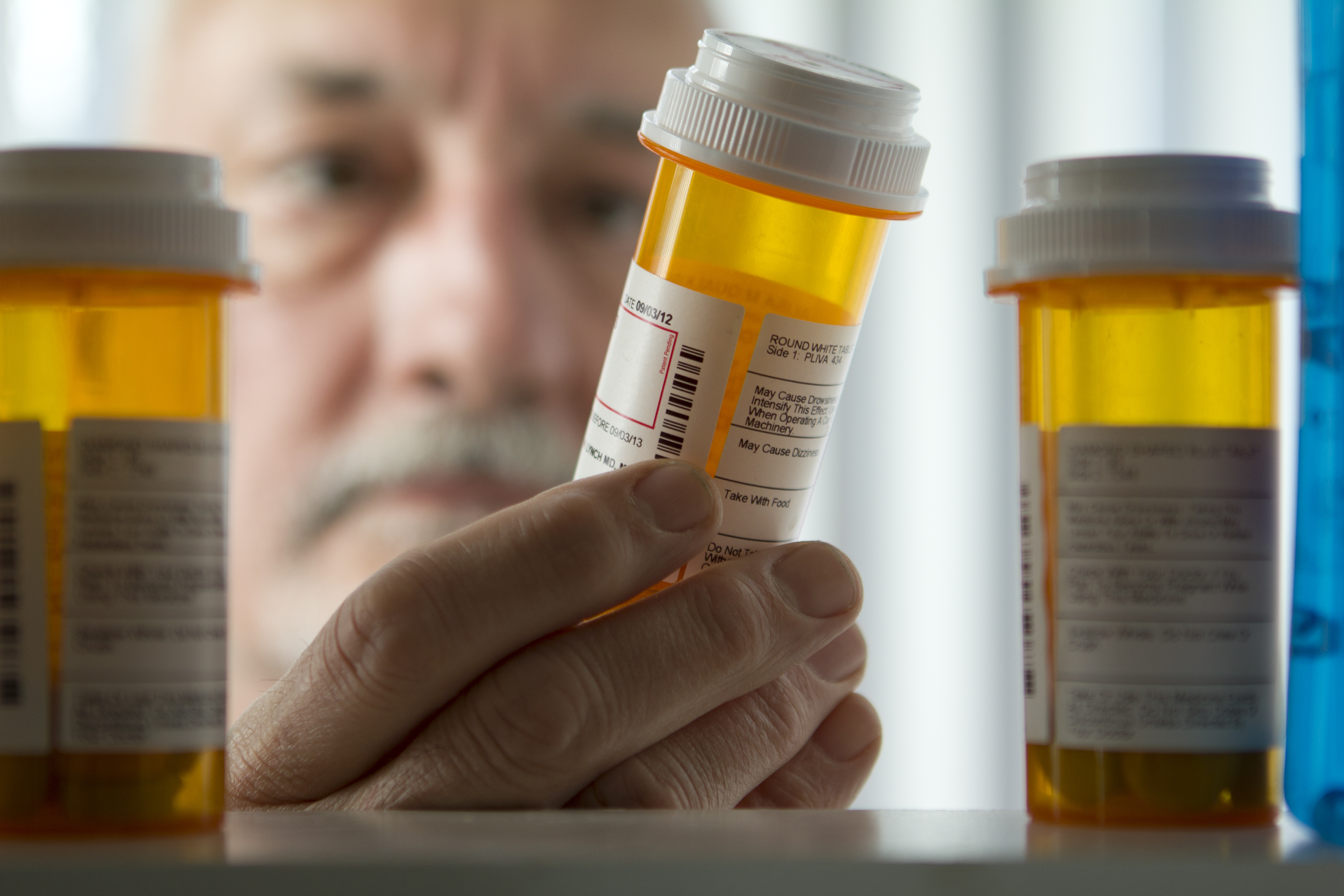