Home > The “Myth” of the Payer

The “Myth” of the Payer

Biopharmas now routinely talk about “the payer.” But as the failures of recent, theoretically “payer friendly” launches make clear, there are many different kinds of payers, with very different incentives and very different buying criteria. In the last two years, it’s been the rare drug that has achieved an unequivocally successful launch — despite often unarguable value. Novartis’s heart failure drug Entresto, Merck’s Hepatitis C drug Zepatier, and the radically LDL-lowering PCSK9 inhibitors produced by Amgen and the Regeneron/Sanofi partnership have all underperformed their owners’ expectations, not to mention Wall Street’s. In certain cases, the drugs simply haven’t appealed much to physicians. But the real roadblock has been payers. There is no need to rehearse their growing power: we’ve witnessed the increases in formulary exclusions, the expanding rebates, and the ever-stricter requirements a patient needs to meet before he or she can get a new drug prescribed, let alone reimbursed. So, absent some governmental deus ex machina mandating payers cover these new drugs, or the equally fond hope that complaining loudly enough about payers will shame them into generosity, most people in the pharma world have realized that drug companies need to show they can meet the needs of payers, not just patients. That means doing some, or all, of the following: proving lower costs; providing real-world evidence; conducting head-to-head trials; and offering pay-for-performance contracts. These are all good ideas. Or good ideas sometimes, as compellingly noted by Ernst & Young LLP’s Ellen Licking and Susan Garfield in a recent IN VIVO article. They argue that not all drugs fill the bill, for example, for outcomes-based contracting. But it’s also true that even a drug that does fill the bill doesn’t fill the bill for all payers. That’s because different kinds of payers have different economic incentives. 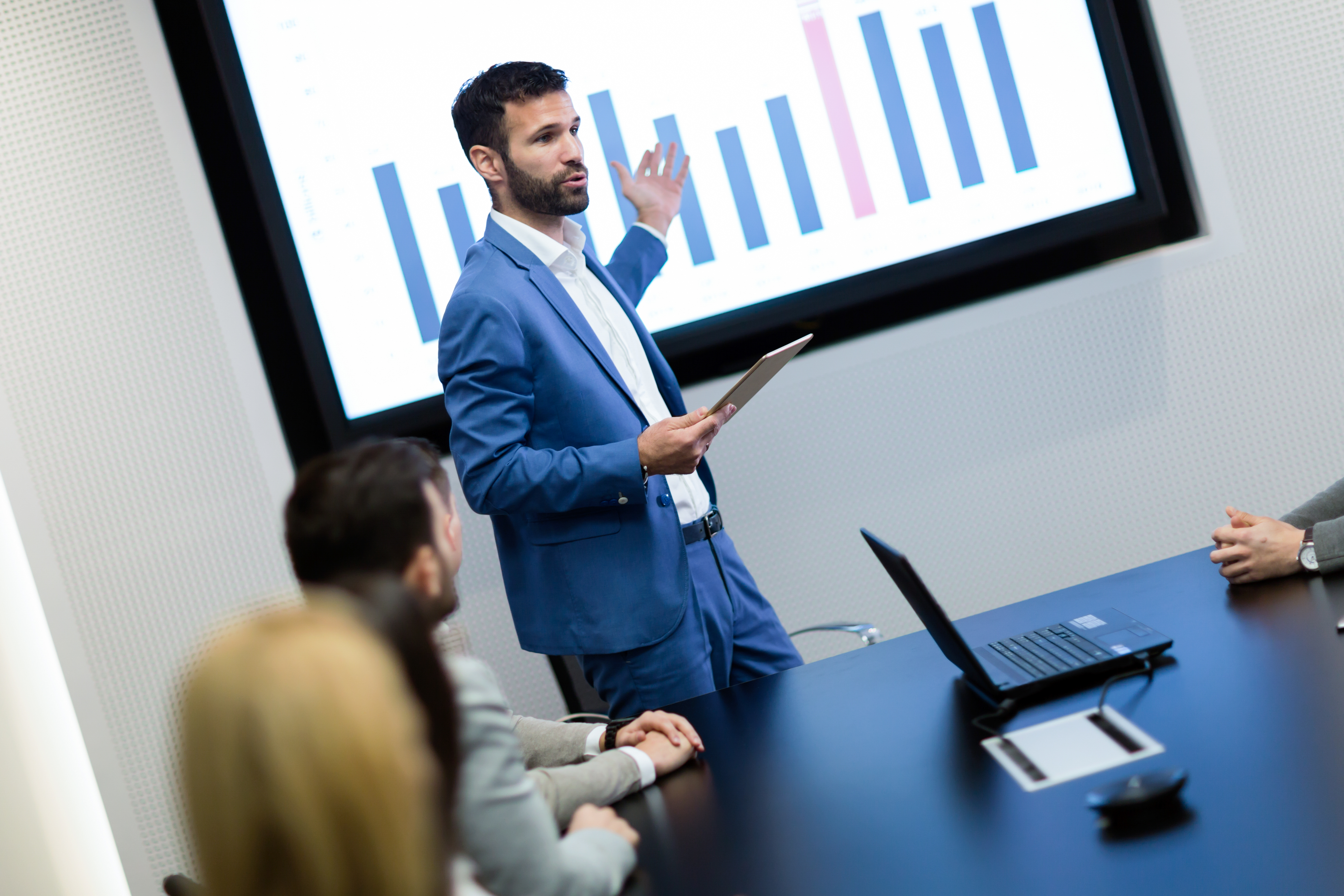