President Donald Trump says drug prices are astronomical and something needs to be done. Pharmaceutical giants have an answer that doesn’t involve lowering list prices: refunding some of the money to insurers if a drug doesn’t work as expected.

The concept of pay-for-performance isn’t new in the industry. But the number of such agreements between drugmakers and insurers has grown in the past year as Big Pharma seeks to defuse criticism over the soaring prices of some brand drugs, which can cost $10,000 a month or more for cancer treatments.
“The new government in the U.S. with Trump talks about getting more value for less,” said Lars Fruergaard Jorgensen, chief executive officer of Novo Nordisk A/S, the world’s biggest maker of diabetes medicines. “Outcomes-based contracting could be one of the elements.”
The drug industry is seeking to dodge Trump’s most drastic threats to reduce costs, including forcing companies to bid for government business. In a sign of how central value-based programs have become in the pushback, the lobby group Pharmaceutical Research and Manufacturers of America plans to roll out the concept later this month to the media as part of proposals on addressing drug pricing concerns.

In recent weeks, executives have touted the idea during a big investor conference and on earnings calls, and brought it up unprompted in media interviews. The topic was also discussed when a group of top pharmaceutical CEOs met Trump at the White House last week.

“The buzzword of the day is value-based pricing paradigms,” Brent Saunders, CEO of Allergan Plc, said in a January interview.

For more on the outrage over high drug prices in the U.S., see this QuickTake.

While reimbursing part of the cost for a treatment that doesn’t perform well sounds like a sensible solution, the concept is hard to execute. In conditions like diabetes or high cholesterol, results can be tracked with simple numerical measures — but it may be harder to pull off in areas like depression or cancer. There’s also little evidence that pay-for-performance will significantly lower drug prices overall. And one of the largest drug benefit managers in the country, Express Scripts Holding Co., has criticized outcomes-based plans.

Still, many insurance companies are intrigued. Cigna Corp., for instance, has entered into seven outcomes-based deals since 2009, including two last year for injectable cholesterol-lowering drugs.

Novo, based in Bagsvaerd, Denmark, recently signed its first contract for the diabetes drug Victoza as part of a pilot project with Humana Inc. At least five other companies have inked deals with various insurers in the past year, including Novartis, Merck & Co., Amgen Inc., Sanofi, and Eli Lilly & Co. Details on those agreements are proprietary, and remain scant.

Swiss giant Novartis, one of the biggest boosters of the concept, has deals in place to refund four insurers, including Cigna and Humana, if its Entresto drug doesn’t keep heart failure patients out the hospital. It is considering agreements for leukemia treatment Tasigna, which costs more than $12,000 a month, and multiple sclerosis drug Gilenya, which lists for about $6,700 monthly, according to data compiled by Bloomberg Intelligence.

While it’s “quite early” for the pricing approach, “there are more and more sophisticated payers both in the U.S. and Europe that are starting to put data in place,” CEO Joe Jimenez told reporters on Jan. 25.

“We’ve been able to get the best of both worlds,” said Chris Bradbury, senior vice president of integrated clinical and specialty drug solutions at Cigna. The insurer gets competitive guaranteed discounts on prescriptions, and “the manufacturer is aligned and accountable when something doesn’t work.” So far, all the drugs have performed up to expectations. 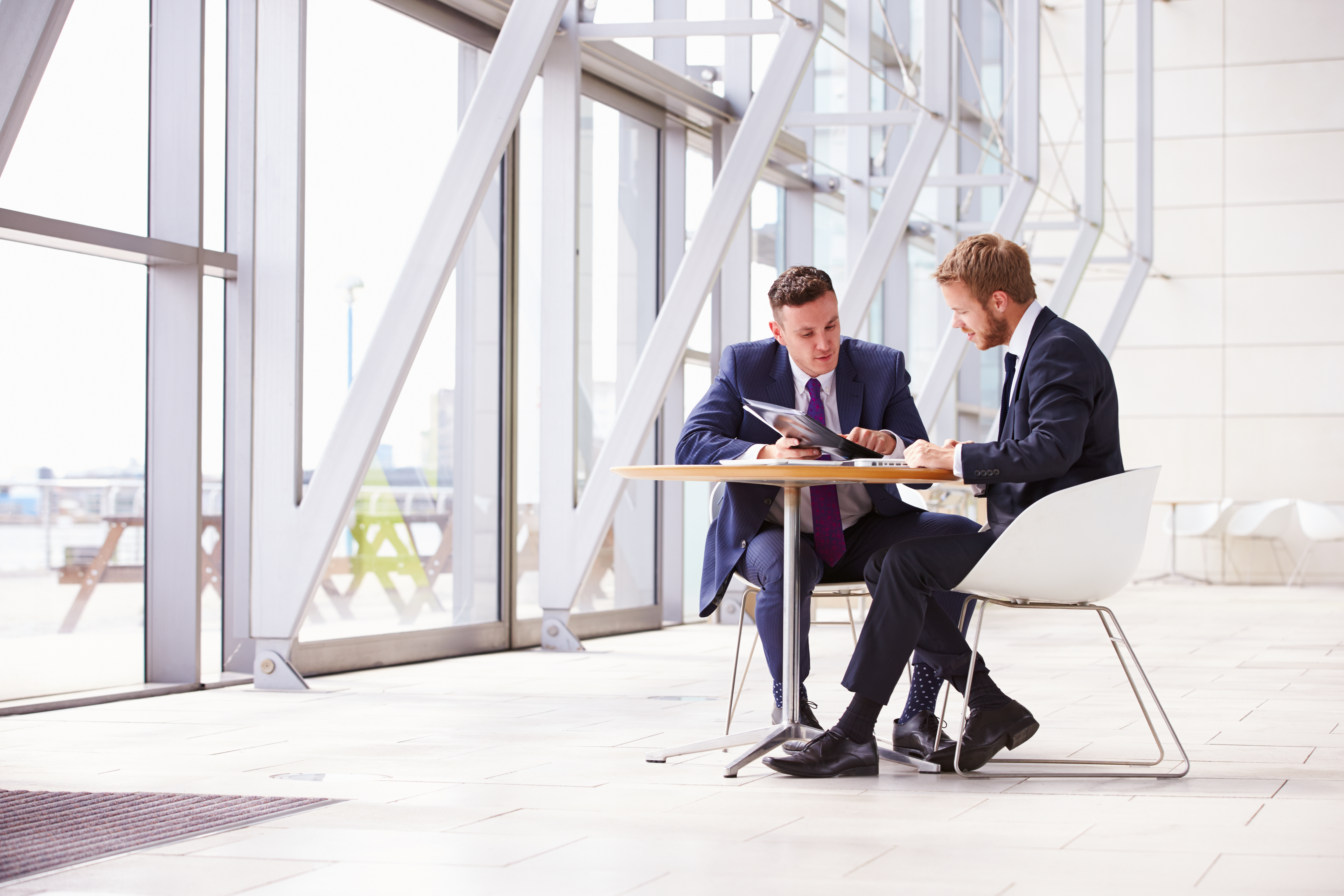