The maturation of the biotech sector over the past few years finds fund managers focusing on a slew of clinical milestones and commercial launches in 2015, but only a handful of approvals.

Buysiders told BioCentury that 2014 was almost an ideal year for investing in biotech, as new drugs were approved at a phenomenal rate, drug launches were setting records and there were only a handful of notable clinical failures.

Indeed, FDA approved 41 new drugs last year, with a first cycle approval rate of 78% – tied with 2013 for the all-time high in first-cycle approvals. The influx of new drugs will have investors watching the launches of potential sector growth drivers closely, such as the first two mAbs against PD-1, Opdivo nivolumab from Bristol-Myers Squibb Co. and Ono Pharmaceutical Co. Ltd., and Keytruda pembrolizumab from Merck & Co. Inc.

They’ll also be watching HCV launches as AbbVie Inc. and Gilead Sciences Inc. engage in a price war sparked by pharmacy benefits managers looking to cut costs. Next up for investors are the anticipated summer launches of PCSK9inhibitors from Amgen Inc. and partners Regeneron Pharmaceuticals Inc. and Sanofi.

But while the new commercial drivers are important for maintaining sector momentum, investors said 2015 is mostly about clinical execution. “It is a data-driven year,” OrbiMed’s Sven Borho told BioCentury.

One of the more anticipated clinical milestones of the year has already occurred, as Biogen Idec Inc. last week disclosed mixed top-line Phase II data in optic neuritis for its BIIB033 antibody against LINGO-1.

Cancer immunotherapy remains the hottest therapeutic area headed into 2015. But unlike 2014, which was more focused on the PD-1s, the story in 2015 will be the beginnings of a shakeout around which cancer immunotherapy combinations work best as clinical data are reported.

Non-alcoholic steatohepatitis (NASH) and rare diseases will continue as areas of interest for investors in 2015.

In addition, buysiders said two other areas will be garnering more investor attention this year: antibiotics and gene therapy. While investors don’t expect to see major commercial or regulatory news in gene therapy in 2015, multiple clinical proof-of-concept (POC) milestones could fuel a growing momentum in the space.

With the high number of 2014 drug approvals, investors are hoping the newly marketed therapies can continue to drive sector performance like Gilead’s Sovaldi sofosbuvir and Biogen Idec’s multiple sclerosis drug Tecfidera dimethyl fumarate did in 2014.

Sovaldi set a record for a drug launch with nine-month sales of $8.5 billion, while Tecfidera had $2 billion in sales over the same period.

Borho said the Opdivo launch “has all the chances of being bigger than Tecfidera. It is obviously not going to beat Sovaldi/Harvoni, but it has better longevity.” apo Asset Management’s Kai Brüning agreed, saying the PD-1 launches should drive generalist interest in the sector.

Keytruda numbers are expected in Merck’s 4Q14 earnings on Feb. 4. The mAb was launched in September, and analysts have not yet weighed in with sales estimates.

Opdivo was approved for advanced melanoma in late December, so Bristol-Myers isn’t likely to report sales figures until its 1Q15 earnings in April. Analysts have not provided estimates for Opdivo sales yet, either.

In December, AbbVie agreed to an exclusive deal with Express Scripts Holding Co. for Viekira Pak that essentially cut out Gilead’s HCV drugs Sovaldi and Harvoni. Last week, Gilead added two deals of its own. On Jan. 5, Gilead announced an exclusive deal for Harvoni and Sovaldi with the second-largest U.S. PBM, CVS Health Corp. Then on Jan. 8, Anthem Inc. agreed to make Harvoni its preferred drug to treat HCV across its employer-based plans.

A few investors worried that the tack taken by PBMs in HCV could also be applied to the PCSK9s. Investors felt Amgen’s evolocumab and alirocumab from Regeneron and Sanofi had shown little differentiation in Phase III testing, and so could potentially be played against each other.

Clearbridge’s Marshall Gordon said while the PBMs got caught flat-footed in HCV, the PCSK9s “are on their radar screen.”

Evolocumab has an Aug. 27 PDUFA date. Sanofi‘s submission of a BLA for alirocumab is expected early this year, and the partners have said they will use a Priority Review voucher for the alirocumab BLA. 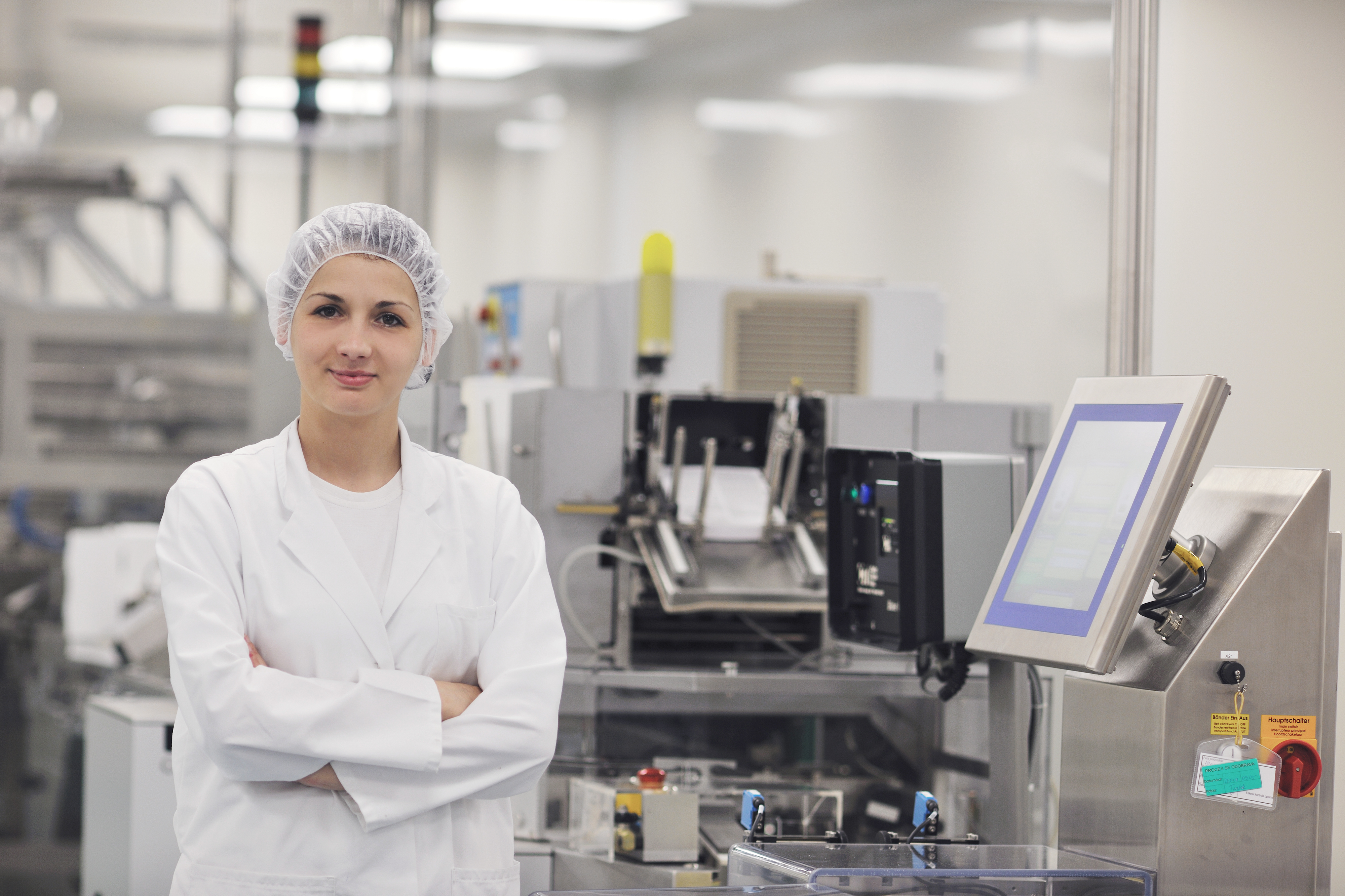