Cancer Progress and the Budgetary Wolf

Positive mid-stage data has put The Medicines Company and partner Alnylam on course to start Phase III trials of a PCSK9-targeting drug that could be dosed just two or three times a year.

Data from the Phase II ORION-1 study of the drug—called inclisiran—was reported at the American Heart Association (AHA) congress this week and showed that a single 300mg injection was able to cut low-density lipoprotein cholesterol (LDL-c) by around 50%, with the effect lasting for between four and six months.

Shares in both companies slid after the results were reported, apparently on the back of one case of fatal heart attack in a patient taking a high (500mg) dose of inclisiran in the dose-ranging trial as well as treatment-emergent adverse events (TEAEs) such as muscle pain and liver enzymes.

Piper Jaffray analyst Edward Tenthoff said the reaction was overblown, however, as the death appeared to be unrelated to the study drug—occurring in a patient with established, unstable heart disease—and TEAEs did not differ hugely from placebo. He added he was impressed with the efficacy shown by inclisiran, adding investors should view the sell-off as a “buying opportunity.”

Inclisiran has a “highly-competitive and differentiated profile” compared to marketed PCSK9 inhibitors Repatha (evolocumab) from Amgen and Regeneron/Sanofi’s Praluent (alirocumab) which need to be dosed at least once a month, according to TMC’s chief executive Clive Meanwell.

The drug works a little differently to Repatha and Praluent, switching off synthesis of the protein in the liver via a gene silencing approach rather than binding to it and blocking its interaction with LDL receptors. That accounts for its extended duration of action.

The positive data for inclisiran comes at a time when the marketed PCSK9 inhibitors have yet to gain any solid sales traction, with healthcare payers balking at paying a premium for the drugs compared to established therapies such as statins in the absence of clear evidence of a benefit on cardiovascular outcomes.

Sales of Praluent and Repatha came in at $38 million and $31 million respectively in the third quarter, below expectations and well short of the blockbuster levels predicted when they first reached the market.

One key factor in that low take-up has been the $14,000 annual price tag for the drugs (before discounts), which according to Roger Longman of reimbursement intelligence firm Real Endpoints was around 40% higher than expected. The result? Anecdotally, more than 80% of prescription requests for Repatha and Praluent have been rejected by insurers at the first attempt.

Amgen took a step towards proving a benefit beyond cholesterol lowering for Repatha when it reported at the AHA this week that giving the PCSK9 inhibitor on top of statins increased the proportion of patients who saw a reduction in the size of atherosclerotic plaques in their arteries.

Meanwhile, Amgen and Sanofi/Regeneron are due to report data from cardiovascular outcomes studies in the coming months which they hope will overturn some of the barriers to prescribing their drugs.

On a conference call, Meanwell pledged to take a value-based pricing approach for inclisiran that would “exceed the expectations of patients, providers and payers.”

He also confirmed that TMC intends to start a new trial in homozygous familial hypercholesterolemia (HoFH)—ORION-2—before the end of the year, and is also planning a head-to-head comparison with Repatha in the open-label ORION-3 trial.

TMC is so bullish on the prospects for inclisiran that it recently decided to discontinue its cholesterol efflux promoter MDCO-216 in order to focus all its efforts on the PCSK9 synthesis inhibitor. 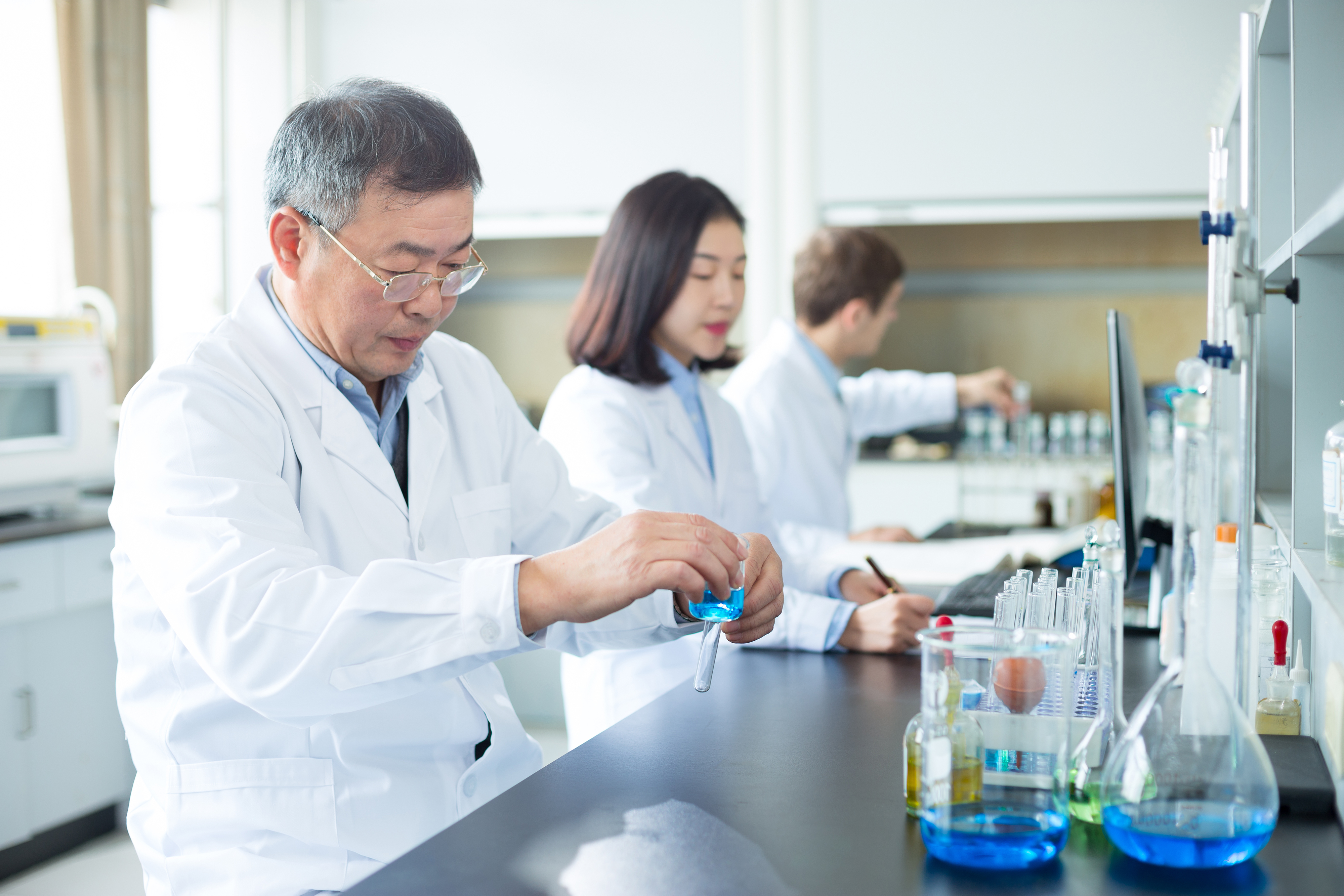