The Institute for Clinical and Economic Review has invited feedback on its methodology for calculating a drug’s recommended price range. Industry response has been critical, but pharma can no longer afford to merely oppose value frameworks. It needs to create strategies for a world in which such frameworks are a permanent and influential part of the pricing and reimbursement landscape.

“We are not out to strangle the industry,” insisted Steven Pearson, president and founder of ICER (the Institute for Clinical and Economic Review), during an interview in late 2015. “We’re just out to create a framework for having a dialogue around drug price and value,” he continued.

One year on, and that dialogue is certainly in full swing in the US. Industry might well be in the line of fire, but ICER’s not the only one shooting. ICER reviews the cost-effectiveness and affordability of high-profile new drugs, and has indeed concluded that many of them are priced well above what might be considered value-for-money. But a series of massive drug price hikes from companies like Turing Pharmaceuticals AG, Valeant Pharmaceuticals International Inc. and Mylan NV has also put drug pricing front and center in an already heated US political climate. Presidential candidate Hillary Clinton is proposing a series of measures to curb excessive price increases and supports Medicare’s right to negotiate prices. (Also see “Clinton’s Drug Price Plan: Threat Or Flash In The Political Pan?” – In Vivo, 2 Sep, 2016.) California is balloting its citizens as to whether the state government should have the right to pay no more for drugs than the Department of Veterans Affairs, typically the lowest price watermark in the US. As Novartis AG’s CEO Joe Jimenez recently conceded to the UK Financial Times, “No matter which candidate wins, we will see a more difficult pricing environment in the US” after the election.

Organizations such as ICER, a non-profit group with no statutory authority at all, are adding fuel to the fire. Manufacturers including Amgen Inc., Bristol-Myers Squibb Co. and Roche are stinging from ICER’s reports that their drugs are too pricey – even as much as 80% too pricey. Payers don’t have to act on them, though some are delighted to have more justification for aggressive contracting positions and stricter coverage restrictions (that could happen with or without ICER). But there’s mixed evidence, as yet, that ICER’s recommended price ranges are influencing actual prices achieved. (Also see “ICER Eyes QALY Ratios, Budget Impacts In Methods Review” – In Vivo, 28 Jul, 2016.) “We’re still early in the cycle of payers using this information concretely to design payment mechanisms for drugs. It’s still pilots and things,” admitted Pearson.

More worrisome, however, is the influence ICER reports could have on the Centers for Medicare and Medicaid Services (CMS). That agency’s proposal to change the way it pays for Part B drugs (that is, drugs administered by medical providers) includes a suggestion for using value frameworks to help them determine the price paid. (Also see “Part B Demo Could Save $2.2 Bil., CBO Says; Blocking It Would Cost Less” – In Vivo, 6 Oct, 2016.) And the CMS proposal specifically mentions ICER’s reports as potential models. 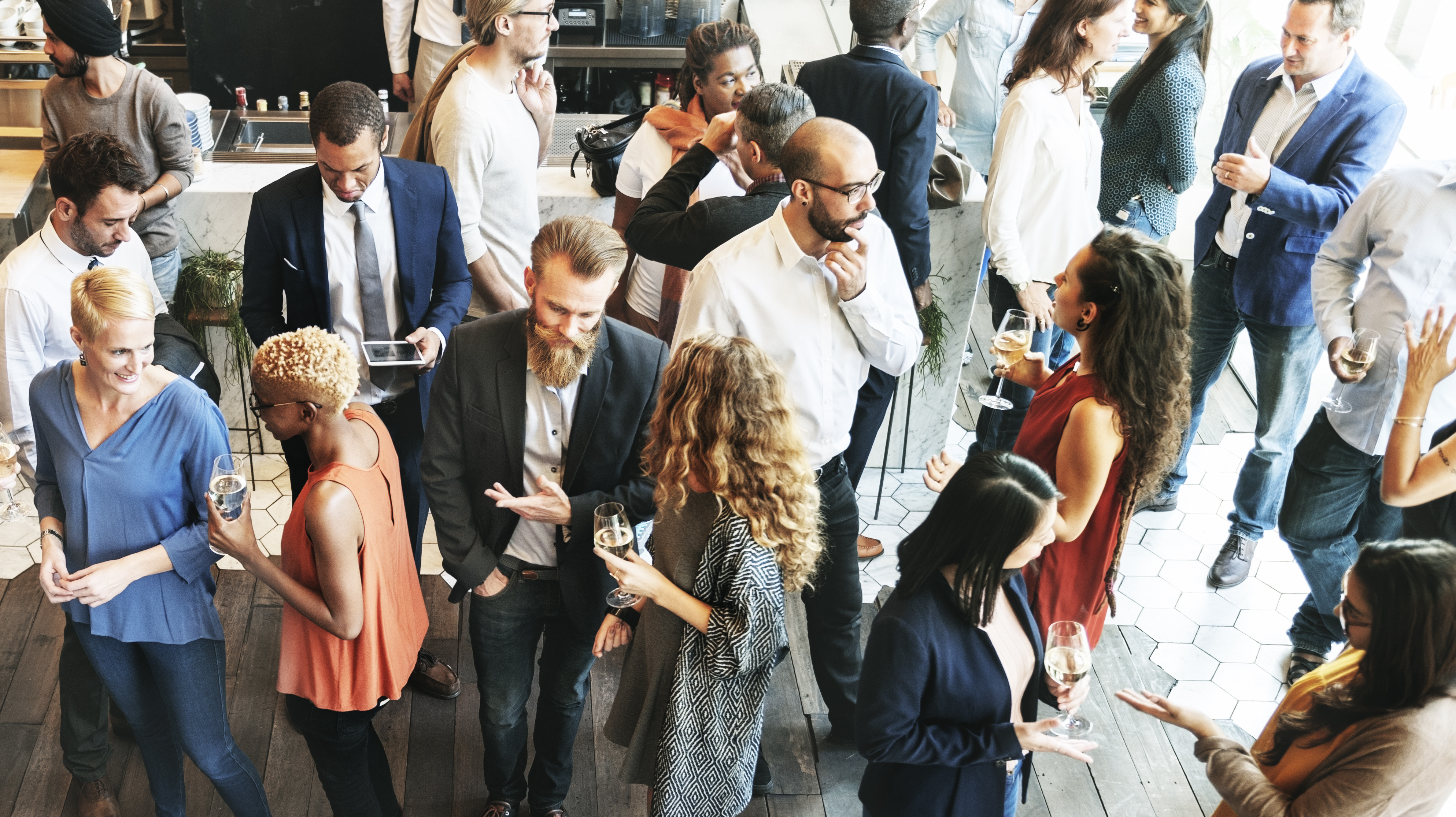