We can’t predict the immediate effects of the discount-for-market-share contract between Express Scripts Holding Co., the largest U.S. pharmacy benefit manager, and AbbVie Inc. for the newly approved HCV treatment Viekira Pakombitasvir/paritaprevir/ritonavir/dasabuvir. It’s not clear, for a variety of reasons, whether Express Script’s customers will actually accept the requirements of the deal — in particular, making Viekira Pak available to virtually any covered beneficiary with genotype 1 HCV — and compensate AbbVie with a market share boost at least equivalent to its discount (which we figure at a minimum of 20%, and probably 25% or more).

But we do know that payers are willing, in effect, to reward a drug with clear disadvantages in dosing and monitoring requirements with virtually complete exclusivity on its formulary, at least for most people with HCV, in return for a major discount. That is, they are willing to challenge head-on, as far as we can see for the first time in a major, potentially fatal disease, the resistance of physicians and patients in order to provide their customers with a mechanism for bending the cost curve in specialty drugs.

And that means that we will see similar deals in all significant competitive specialty categories — including in some areas of cancer.

Whether the biopharma industry acknowledges this fundamental change in the competitive landscape is another question. GlaxoSmithKline plc‘s challenges with its recent respiratory launches and Sanofi‘s in diabetes — along with the subsequent profit challenges and layoffs — would argue that not all do.

Another stark example: just a week before the AbbVie contract was announced, Pfizer Inc. said it would pay $295 million up front, and another $275 million based on regulatory milestones, for Opko Health Inc.‘s Phase III, once-a-week version of human growth hormone.

For all we know, the Opko hGH’s improvement from daily to weekly therapy may indeed be a game changer. But at least in HCV, Express Scripts and AbbVie clearly don’t believe that convenience alone, without substantial evidence of not merely improved adherence, but clinical payoff, deserves market share without a big discount. And from what we hear from our payer customers, neither does the rest of the insurance world.

The so-what of all this: pharma needs a different way of demonstrating value, one that gives payers, and through them, payer customers, a complete and communicable understanding of how drugs stack up against each other. Such a system would incorporate price, of course, but as only one element in a holistic assessment of all competitive drugs in a therapeutic category.

WHAT EXPRESS SCRIPTS GOT

It’s far too early to say whether the Viekira Pak deal represents a major success for either party. We don’t know the price Express Scripts extracted from AbbVie in return for putting Viekira Pak on the National Preferred Formulary.

On a Leerink Swan call, Steve Miller, CMO of Express Scripts and one of the loudest critics of Gilead’s pricing of Sovaldi, couldn’t be bullied into revealing much at all about the discount. But Miller was quoted in The New York Times as saying that it would narrow the price gap between what U.S. and Western European countries pay for Sovaldi.

Sovaldi is about $84,000 in the U.S. and runs from $51,373 in France to $66,000 in Germany. We heard that an AbbVie sales rep had offered one mid-sized regional firm a 20%-plus discount, claiming it was the same deal AbbVie had signed with Express Scripts. Given the PBM’s clout in the marketplace, we would bet it got a better price — maybe 25-30% off the $83,319 list price. That puts Express Script’s net price below $63,000 — the price we’d specifically predicted in our previous article in BioCentury (and for which we received some scathing, albeit private, criticism).

Whatever the discount, Express Scripts will make additional margin on the regimen since AbbVie agreed to distribute it exclusively through the PBM’s own specialty pharmacy.

One other bit of murkiness: the length of the contract. If Express Scripts was able to sign a mere one-year deal, then it will be free to negotiate even more discounts once the Merck & Co. Inc. and Bristol-Myers Squibb Co. regimens reach the market. Both are expected this year. 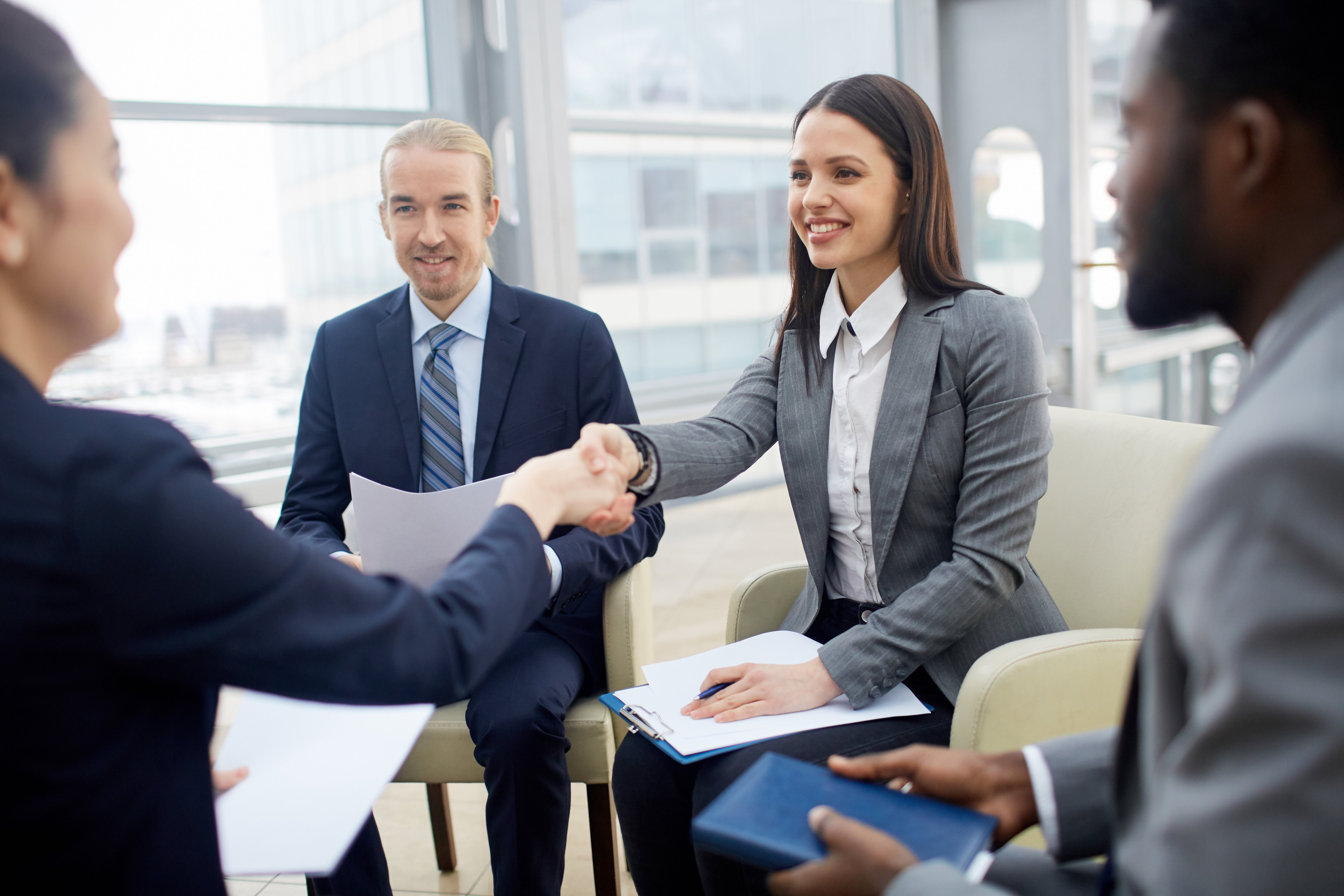