Post-FOURIER: what Amgen needs to do to improve Repatha reimbursement.

Heading into 2017, investor consensus held that positive CV outcomes data for Amgen Inc.’s Repatha evolocumab could provide a commercial boost to PCSK9 inhibitors. But with top-line results now in hand, payers, PBMs and reimbursement consultants say it ain’t so.

Even without any competitor to pit against the big biotech, payers and PBMs are prepared to limit access unless the detailed data show at least a 20% reduction in risk – and even then they say Amgen will not only need to reduce the drug’s net price, but also agree to risk sharing based on CV outcomes to get access to a bigger population.

Insurers and PBMs have used two tactics to limit the cost of providing PCSK9 inhibitors to patients, which has resulted in languishing sales of both Repatha and Praluent alirocumab from Regeneron Pharmaceuticals Inc. and Sanofi since their launches in 2015.

The payers initially pitted the manufacturers against each other, using competition as a hammer to extract undisclosed discounts and rebates in exchange for exclusive or co-exclusive formulary placement (see “PCSK9 Coverage”).

In the absence of any data showing improvements on clinical or pharmacoeconomic outcomes, the payers also limited access to the drugs to a fraction of the highest-risk patients using prior authorization and step therapy requirements.

“There is a price issue and a volume issue in this market. The fact that there will potentially be only one player in the market doesn’t fix that.”

One of those hammers was effectively removed last month when Amgen was awarded a permanent injunction barring sales of Praluent in the U.S. – a ruling that attorneys who spoke with BioCentury expect to stand despite a planned appeal (see “Why Amgen Will Win”).

Then on Feb. 2, Amgen announced that Repatha met the primary endpoint in the Phase III FOURIER trial, with a statistically significant reduction on the risk of major cardiovascular events vs. placebo.

The magnitude of risk reduction won’t be disclosed until Amgen presents detailed data at the American College of Cardiology meeting on March 17. However, a back-of-the envelope calculation by Sekar Kathiresan at Massachusetts General Hospital suggested the relative risk reduction could be as high as 22% if Repatha lowers LDL in FOURIER as much as it has in previous trials in a similar population.

If that’s right, Amgen will have crossed at least one of the hurdles consultants said will be necessary to increase uptake. At least a 20% relative risk reduction is necessary for payers to get an economic benefit from reduced hospital visits or myocardial infarctions (MIs), which may impact only a handful of their patients in a given year.

Even then, broader coverage isn’t a slam dunk. Amgen will likely have to increase its rebates to more than 30% of the annual list price of the drugs to ease payer restrictions and increase uptake.

“There is a price issue and a volume issue in this market. The fact that there will potentially be only one player in the market doesn’t fix that,” said Jack Mycka, global president and CEO at reimbursement consultancy Medical Marketing Economics LLC.

If the net price decreases, payers may loosen some restrictions on duration and intensity of prior statin therapy, as well as baseline LDL levels, so that coverage more closely resembles the population in FOURIER. The CVOT study enrolled individuals on moderate- to high-intensity statins who have experienced at least one previous cardiovascular event.

Amgen wouldn’t comment on whether or how it would change its pricing strategy in light of the positive FOURIER results, but the company did say it would consider pay-for-performance deals based on CV outcomes. 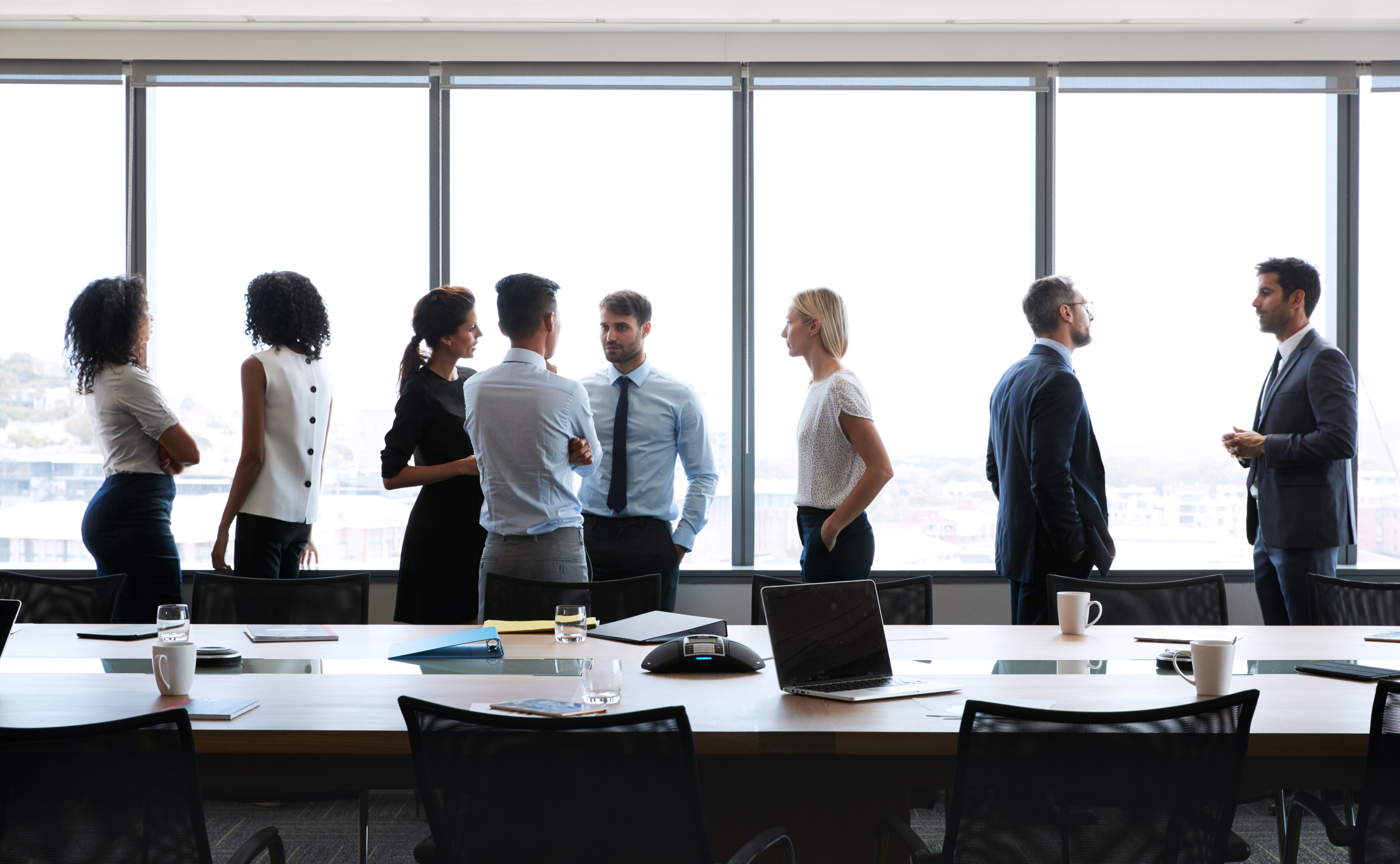