This past Christmas weekend, Ana Memedovich had her best two days in more than a decade. Her 23-year-old son Mikhail has spinal muscular atrophy, or SMA, a rare genetic disease that has slowly robbed him of the ability to walk and function independently. On Dec. 23, the FDA approved nusinersen (Spinraza), the first-ever drug for the disease. More than a decade after his diagnosis, Mikhail only has the strength to take a few steps on his own. With the approval, Memedovich finally had hope. But just after Christmas, she saw the price.
Positive mid-stage data has put The Medicines Company and partner Alnylam on course to start Phase III trials of a PCSK9-targeting drug that could be dosed just two or three times a year.
Data from the Phase II ORION-1 study of the drug—called inclisiran—was reported at the American Heart Association (AHA) congress this week and showed that a single 300mg injection was able to cut low-density lipoprotein cholesterol (LDL-c) by around 50%, with the effect lasting for between four and six months.
Shares in both companies slid after the results were reported, apparently on the back of one case of fatal heart attack in a patient taking a high (500mg) dose of inclisiran in the dose-ranging trial as well as treatment-emergent adverse events (TEAEs) such as muscle pain and liver enzymes.

Piper Jaffray analyst Edward Tenthoff said the reaction was overblown, however, as the death appeared to be unrelated to the study drug—occurring in a patient with established, unstable heart disease—and TEAEs did not differ hugely from placebo. He added he was impressed with the efficacy shown by inclisiran, adding investors should view the sell-off as a “buying opportunity.”

Inclisiran has a “highly-competitive and differentiated profile” compared to marketed PCSK9 inhibitors Repatha (evolocumab) from Amgen and Regeneron/Sanofi’s Praluent (alirocumab) which need to be dosed at least once a month, according to TMC’s chief executive Clive Meanwell.

The drug works a little differently to Repatha and Praluent, switching off synthesis of the protein in the liver via a gene silencing approach rather than binding to it and blocking its interaction with LDL receptors. That accounts for its extended duration of action. 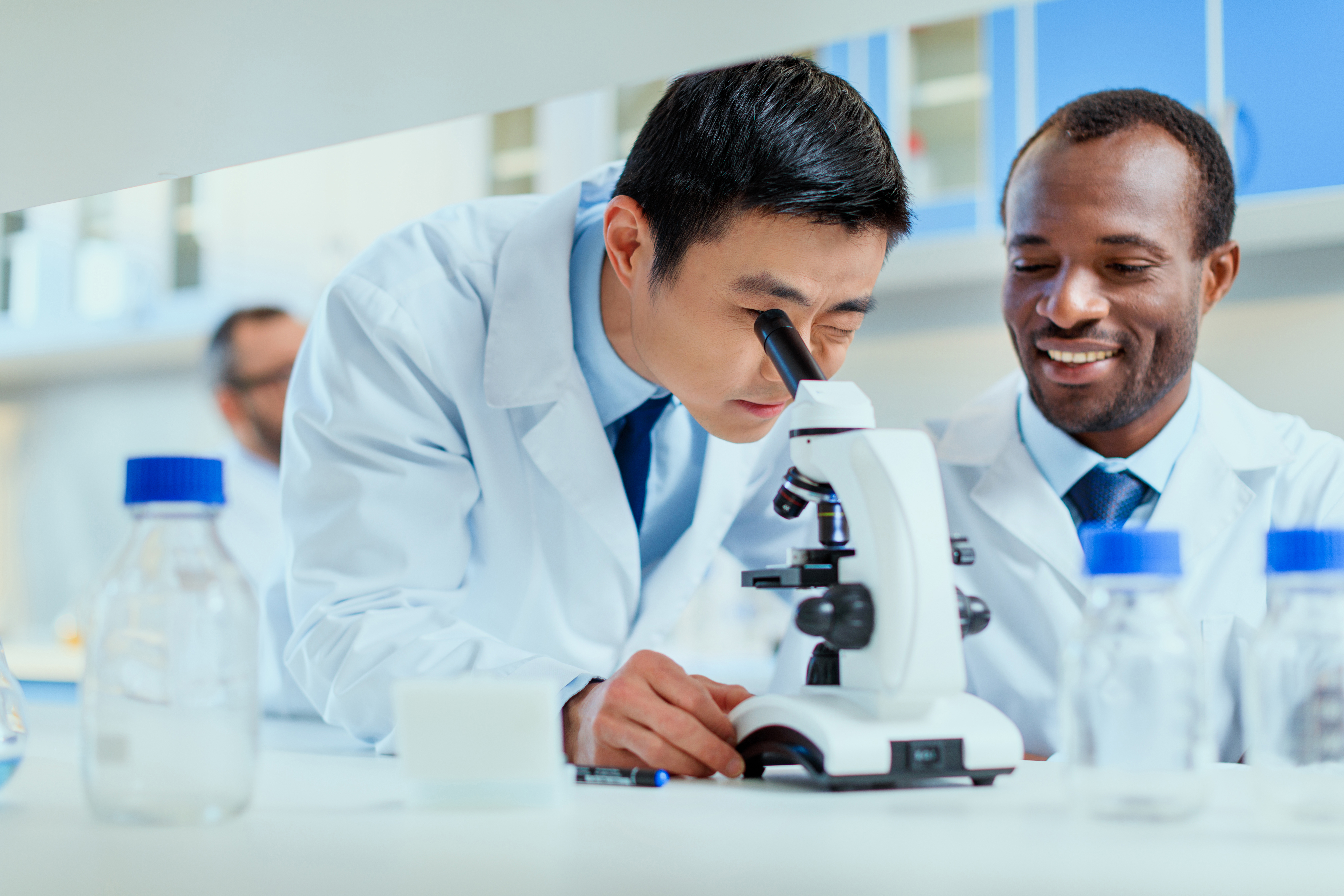