Payers are finally getting – and using – the tools to end uninterrupted price increases for multiple sclerosis drugs as a result of an abundance of options, greater willingness to steer prescribing choices, and the entrance of the first generic for the leading treatment in the category.

Specialty drugs are among payers’ most expensive and fastest growing categories; however, signs are appearing that MS – one of the most expensive – is about to experience a significant slowdown.

Within the past 10 years, at least seven drugs have been approved to treat relapsing-remitting MS (RRMS). For most of that time new market entries spurred price hikes across the category, rather than driving prices down through competition.

Now, however, level sales growth and a tapering of annual price increases, combined with reduced revenues and guidance from Biogen Inc., suggest this part of the MS market has become a tougher place to play.

The impact looks to be broadening, as well. With more options to offer patients that reduce relapse rates in relapsing-remitting disease, payers are starting to actively manage MS drugs to rein in spending.

In a drug trend report released in March, Express Scripts Holding Co. predicted its growth in spend on all MS medications would fall to low single digits by 2017 from 12.9% in 2014 – close to the 2.6% per year of new MS diagnoses estimated by the National Multiple Sclerosis Society.

The new market reality will be one of slowed revenue growth, bigger rebates and increasing demands for cost-effectiveness data.

Although Express Scripts declined to be interviewed for this story, in an email the PBM gave BioCentury three reasons for predicting a slowdown in MS spend: generic competition for Teva Pharmaceutical Industries Ltd.’s Copaxoneglatiramer acetate; successful negotiations with manufacturers to mitigate brand inflation; and the expectation that pipeline products won’t displace market leaders in the short term.

Spending in MS has been consistently growing as new entrants set prices at or above existing therapies. Rather than competition driving prices down, the new entrants instead spurred companies with older therapies to boost their prices to catch up (see “Inflection Point?,” page 3).

The trend hasn’t been entirely unmitigated: oral entrants have been more cost conscious about where they fit into the landscape, pricing comparably to injectable products even though the orals offer possible advantages in adherence and efficacy. And in 2012 when Sanofi launched Aubagio teriflunomide, a dihydroorotate dehydrogenase (DHODH) inhibitor, it did so at the low end of the category price range.

According to BioCentury’s calculations, prices of MS drugs grew at a compound annual growth rate of 14% from 2004 through 2012. But since then, the CAGR has been 10%, suggesting that brand inflation is already slowing.

Tecfidera, which was launched in December 2013, racked up $2.9 billion in worldwide sales in 2014. On the company’s 4Q14 earnings call, EVP of Global Commercial Operations Tony Kingsley said the product was on track to become the most prescribed MS therapy worldwide. 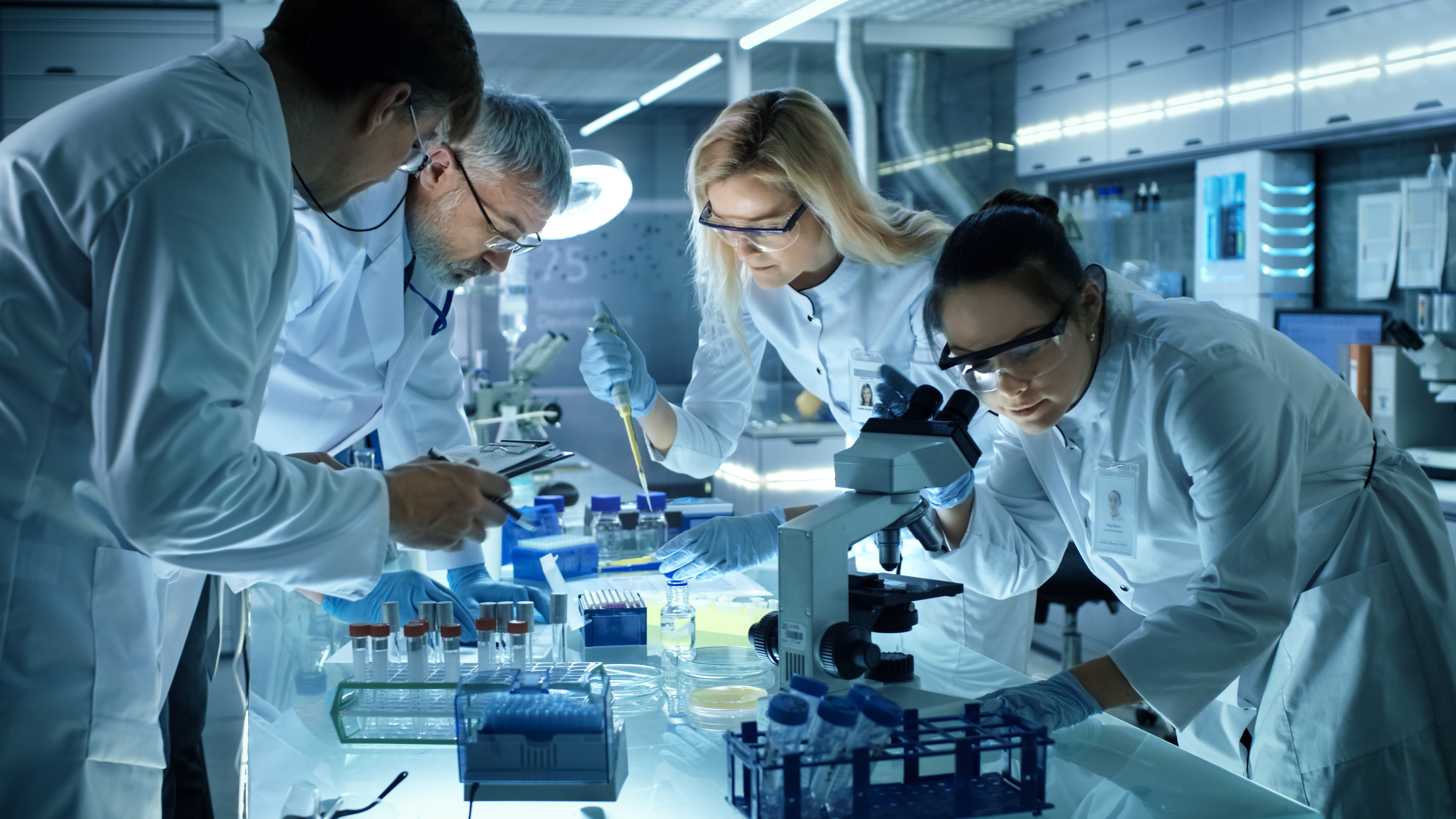