Why Drugmakers Aren’t Sweating the Next Wave of Patent Losses

Drugmakers plunged off a patent cliff earlier this decade, losing billions in sales as lucrative branded drugs lost exclusivity. An expensive lobbying effort aimed at preventing a repeat is paying off.

The loss of a series of key patents for cholesterol fighters and other widely used medicines cost big-name drug companies about $82 billion in sales between 2011 and 2013, according to life-sciences data company Evaluate Ltd., forcing large-scale job cuts and a wave of deals to make up for lost revenue.
Once again, the pharmaceutical industry is peering over the ledge. Over the next three years, roughly $60 billion of drug sales for companies including Roche Holding AG, Sanofi, and Eli Lilly & Co. are threatened by potential rivals, according to a report from the investment firm Sanford C. Bernstein & Co. Among the drugs expected to lose their protections are pricey biotechnology treatments for cancer and other diseases.
The industry has pushed hard to forestall generic competition for the complex drugs, which are typically grown from cells rather than manufactured chemically. As Congress debated a new approval process for so-called biosimilars amid the legislating of Obamacare, the industry boosted its lobbying by almost 50 percent, spending $274 million in 2009, according to the Center for Responsive Politics.
By the time lawmakers passed a path to market for biosimilars as part of the Affordable Care Act in 2010, the industry had assured that competition would come much more slowly, making the resulting sales decline look less like a precipice and more like a gentle hill.

Swiss drug maker Roche may have the most at stake. It’s facing the loss of exclusivity for its three top-selling cancer drugs over the next two years, which account for more than $20 billion of its $51.4 billion in annual sales. Roche’s leukemia therapy Rituxan, which sold 7.3 billion Swiss francs ($7.24 billion) last year, loses patent protection this year, according to Bernstein. Out of 31 analysts who follow Roche’s stock, 21 rate it a “buy,” according to data compiled by Bloomberg.

Roche campaigned mightily for tougher approval for biosimilars. The company spent $17.7 million in U.S. congressional lobbying in 2007 and 2008, compared to $3.7 million in 2000, according to the Center for Responsive Politics. The surge was aimed largely at laws that would have created an easier path for biosimilars. Versions of those laws ultimately passed in the Obamacare law, but drugmaker lobbying helped ensured stiff barriers to entry and a longer period in which biosimilar makers couldn’t cite earlier data when seeking approval. 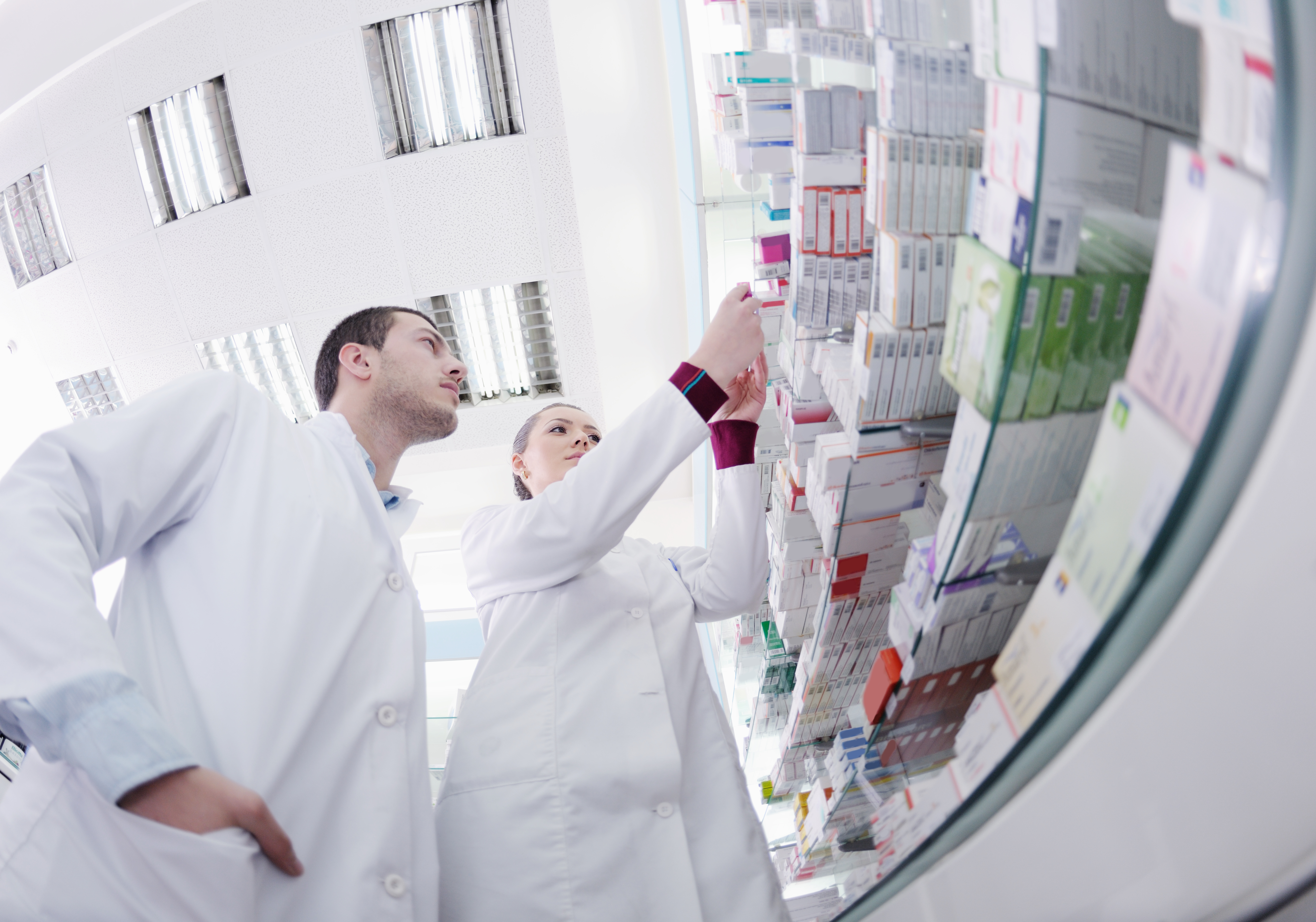