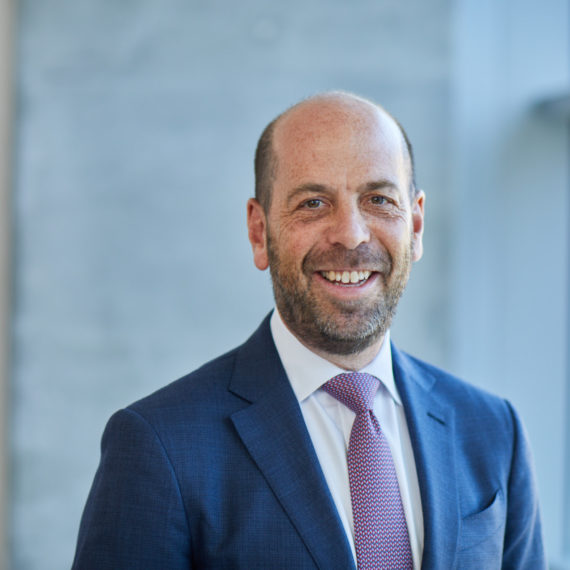 Mr. Berkowitz is one of the rare top executives whose career has spanned most key verticals in global healthcare — with executive committee and other senior roles at United Health Group, Walgreens Boots Alliance (formerly Walgreens), Merck and Schering-Plough.

He joined RE from UnitedHealth Group/Optum where he led Optum’s International division as CEO while also driving key strategic initiatives within Optum’s pharmacy benefits management division. Prior to joining United, Mr. Berkowitz served as President of Pharma and Global Market Access at the Walgreens Boots Alliance, responsible for generic and branded procurement, inventory management, relationships with pharmaceutical companies as well as the companies pricing and reimbursement strategies with all payors and payor segments. Mr. Berkowitz also had responsibility for the specialty pharmacy business with over $10 billion in revenue and 5,800 employees.

Mr. Berkowitz joined Walgreens from Merck & Co., where, as SVP of global market access, he was accountable for all access, pricing, payer marketing, health outcomes and health technology assessments worldwide. Mr. Berkowitz had held a similar position at Schering-Plough, where he started as legal director for Schering-Plough’s managed care and commercial group in 1998. Before joining Schering, Mr. Berkowitz was a healthcare attorney for the international law firm Proskauer LLP in New York and Washington, D.C.

Mr. Berkowitz earned his bachelor’s degree in political science from Union College in Schenectady, N.Y., and his Juris Doctor from Brooklyn Law School in Brooklyn, N.Y. He has been recognized three times in PharmaVoice magazine as one of the 100 Most Inspiring Leaders in the Life Sciences in 2009, 2010 and 2012 and is the recipient of PharmaVoice’s inaugural Red Jacket recognition.

Mr. Berkowitz serves on the board of directors of H. Lundbeck A/S, Esperion Therapeutics, Inc., and Zealand Pharmaceuticals, Inc. Berkowitz also serves as an Editorial Advisor to Life Science Leader and Pharmaceutical Commerce magazines and served on the Board of Directors of the Swiss-American Chamber of Commerce. 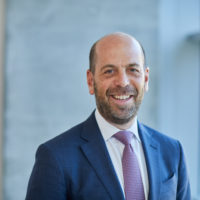 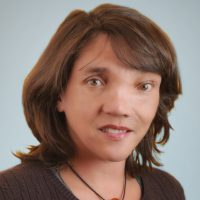 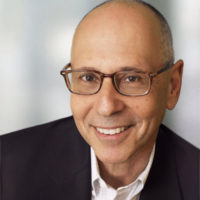 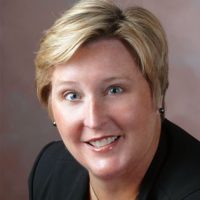 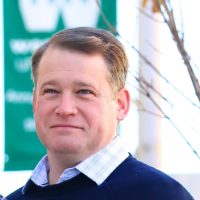 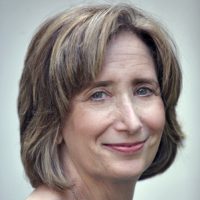 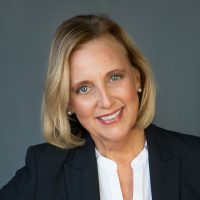 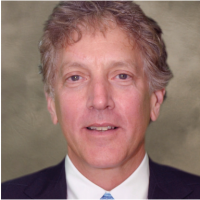 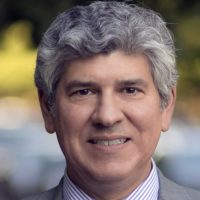 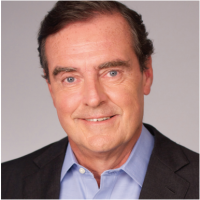 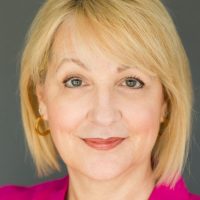 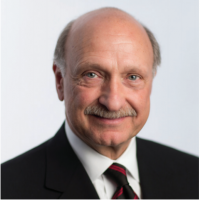